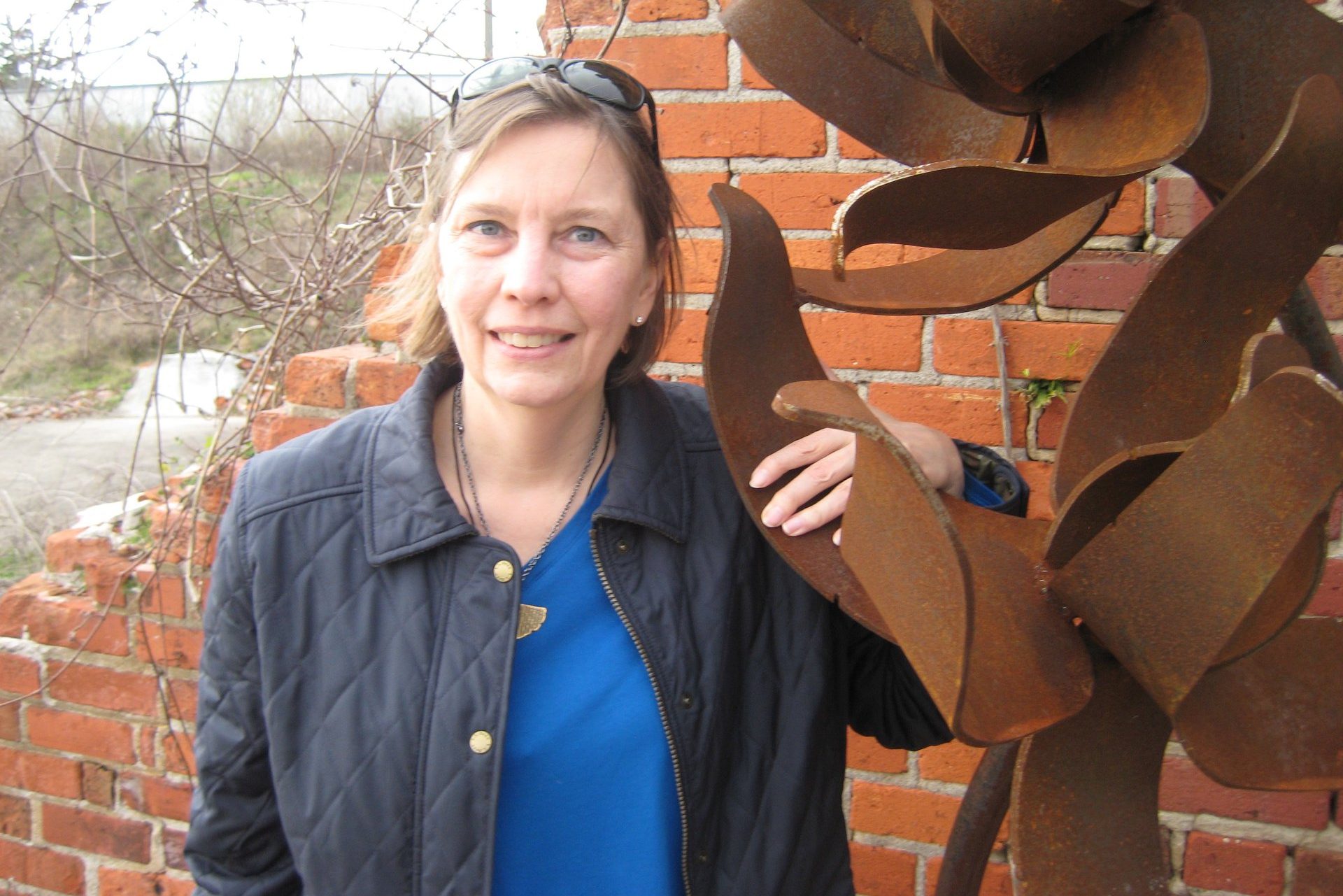 Melinda’s collection of poems, Field Rations, was inspired by more than 100 letters Thomsen’s grandfather Owen Leach wrote to her grandmother Mattye Seay Leach during World War II. In the words of one reviewer, “Letters that began as gifts to a loving wife have reemerged as art to become gifts for the world.”

Judith Baumel said this about her chapbook of baseball poems, Naming Rights, “Melinda Thomsen’s exuberant and moving poems reveal an assured voice, full of intelligence, wit and spirit as she explores the implicit and explicit metaphors of baseball. As Thomsen shapes a hermeneutics of baseball, her generous book gives us a way to see that baseball is about family, politics, literature, food, sex—in short, life.”

After the Featured Poets reads, the mic is open for original poems from other poets who sign up. The Harrison Center, is located at 311 Middle Street in New Bern. This is a free event with donations requested to pay for the space. The readings are sponsored by the Nexus Poets, a not-for=profit group of New Bern, North Carolina poets promoting poetry in Eastern North Carolina.