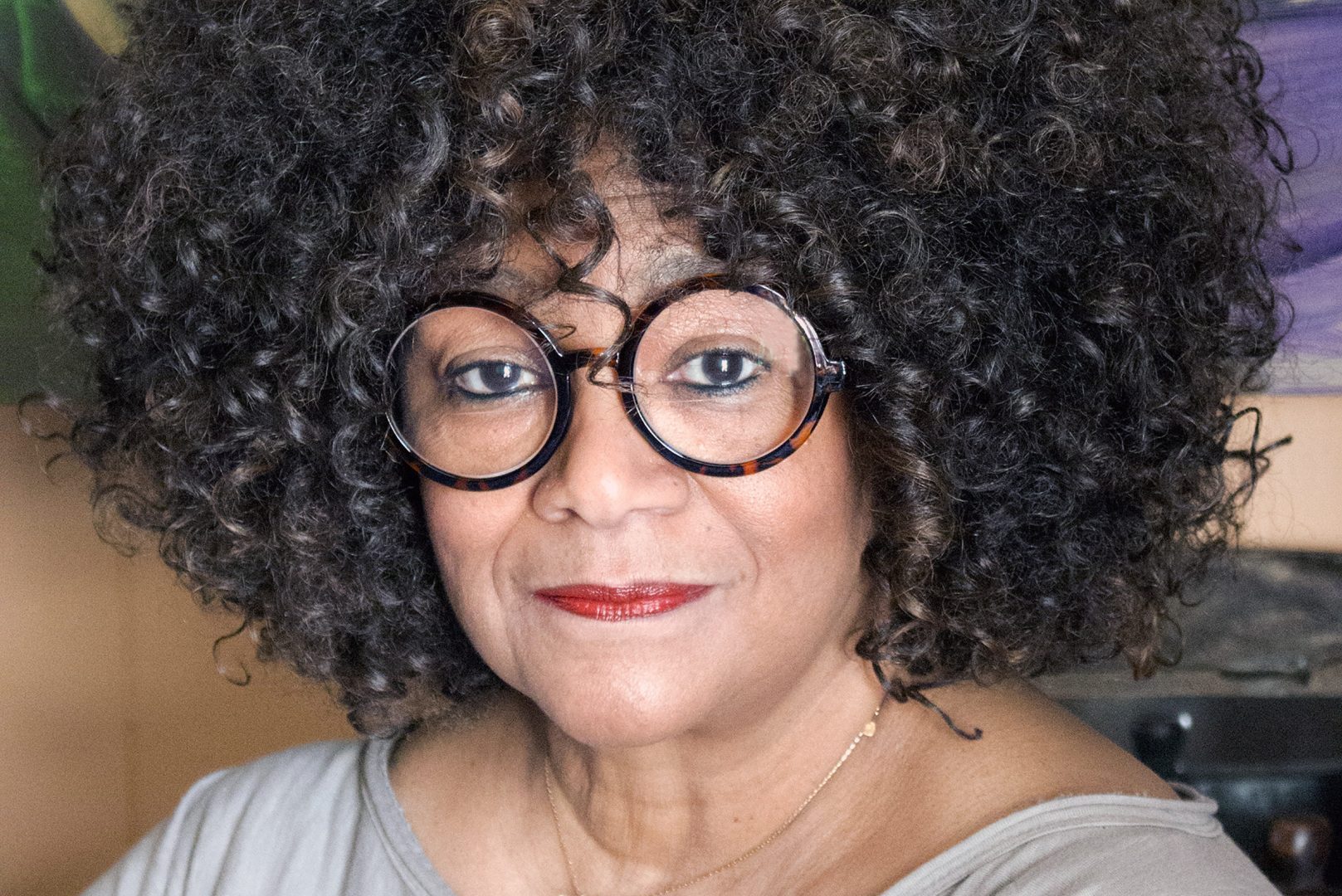 “I am very humbled,” Green said. “My intention is to serve us well and strengthen the good work that’s been done. I hope to expand poetry into communities where the literary arts aren’t as strong.”

“Jaki Shelton Green brings a deep appreciation of our state’s diverse communities to her role as an ambassador of North Carolina literature,” Governor Roy Cooper said in a statement. “Jaki’s appointment is a wonderful new chapter in North Carolina’s rich literary history.”

Green, 65, is one of the most acclaimed poets in the state’s modern-day history. She won the North Carolina Award for Literature in 2013 and was inducted into the state’s Literary Hall of Fame in 2014. She was also the first Piedmont Laureate in 2009.

“I thought that would be a very beneficial focus, combining literature and art into a vehicle to help preserve stories of who we are,” Green said. “I hope to help build bridges.”

After the Featured Poet reads, the mic is open for original poems from other poets who sign up. The Harrison Center is located at 311 Middle Street in New Bern. This is a free event with donations requested to pay for the space. The readings are sponsored by Nexus Poets, a group of New Bern poets promoting poetry in Eastern North Carolina.