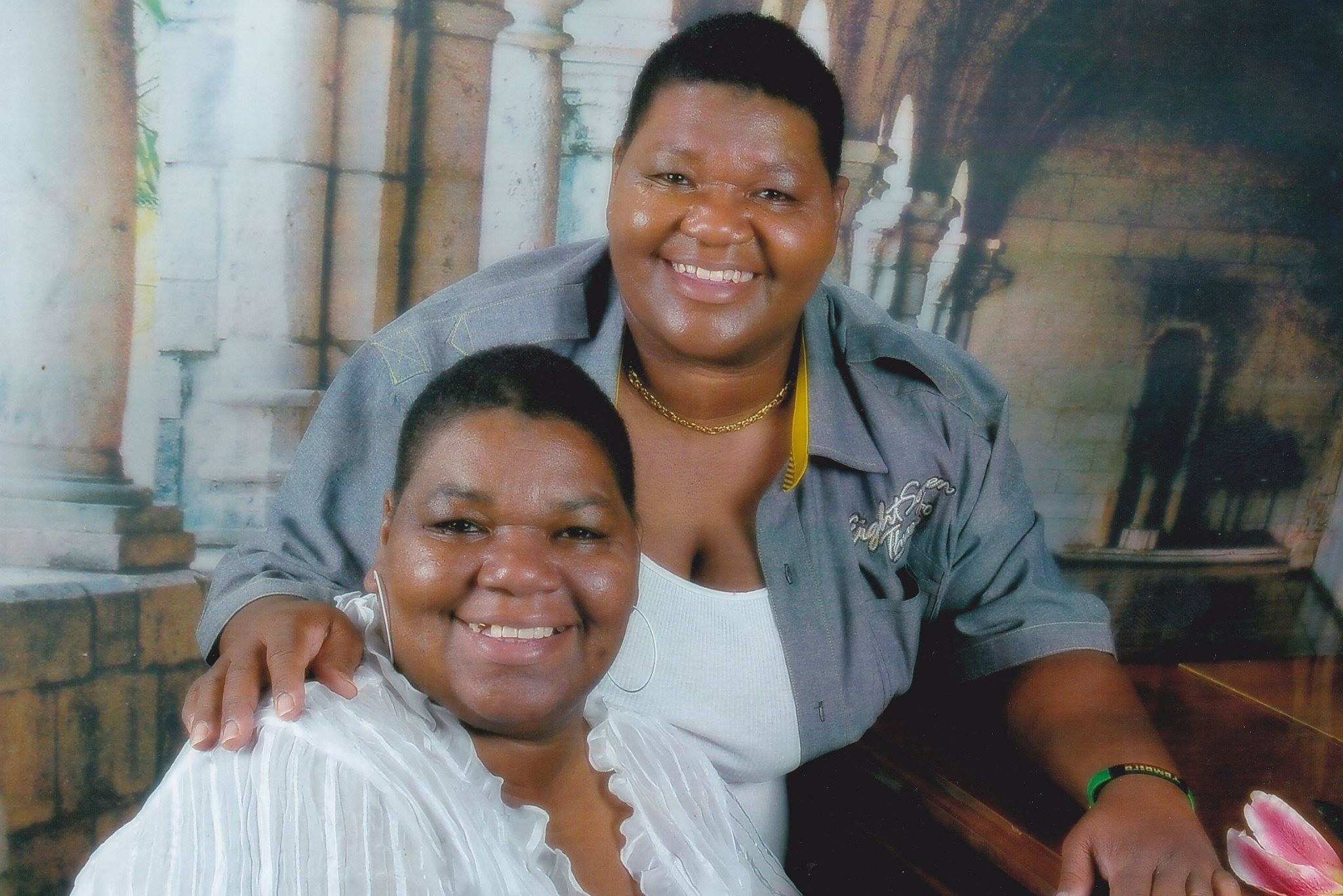 Poetry fans will get a double dose of poetry when the Watkins twin sisters appear as the Featured Poets at the New Bern Poetry Open Mic on Tuesday 7 PM February 5th at the Harrison Center, 311 Middle Street in New Bern.

Felicia Watkins and her twin sister Alicia Hooks-Bynum are both teachers and multi-talented poets. Felicia loves writing about nature and uses the wind as a backdrop for several of her poems. She is the lead singer in a group called The Watkins Sisters and starred in the plays God Can Mend on Broken Pieces and Love Lifted Me. Felicia incorporates a mixture of her talents in her poetry, which creates an entertaining reading.

Alicia is a teacher at Rochelle Middle School in Kinston, NC and loves to
use poetry with her students as an outlet for anger and depression. She teaches them that through poetry you can express yourself in non-violent ways.

Felicia is currently collaborating with her twin sister Alicia on a poetry collection titled Ying and Yang.

“When Felicia and Alicia read in 2016 at our open mic the audience was blown away with their performance, so we invited them back as the Featured Poets to hear more,” said Sam Love, one of the event organizers.

Felicia has a BA in History, with a minor in Psychology and Teacher Licensure in Middle Grade Social Studies. Felicia is the Worthy Matron of Sunlight Chapter 634 Order of Eastern Star and a board member of Southeastern Family and Community Services, which provide housing and Head-Start care for seven counties.

After the Featured Poets reads, the mic is open for original poems from other poets who sign up. The Harrison Center, is located at 311 Middle Street in New Bern. This is a free event with donations requested to pay for the space. The readings are sponsored by the Nexus Poets, a not-for-profit group of poets promoting poetry in Eastern North Carolina.