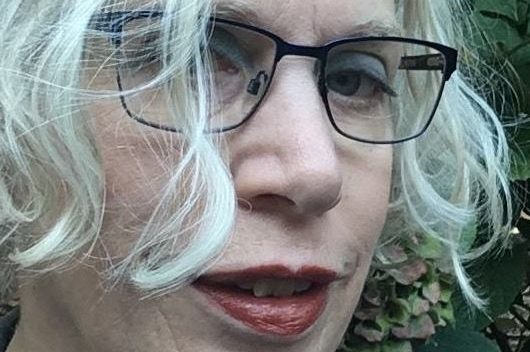 Award-winning author Valerie Nieman, whose third and latest poetry collection is Leopard Lady: A Life in Verse (Press 53, 2018), will be the featured poet at New Bern’s open mic in May. She will read her work in two sets, each followed by the open mic that invites local poets to share an original written poem. Admission is free and the public is invited. Donations are requested to support Nexus Poets, a not-for-profit group in New Bern, North Carolina poets promoting poetry in the Eastern North Carolina.

Nieman is also the author of four novels: To the Bones, just released; Blood Clay, a novel of the New South, which was honored with the Eric Hoffer Prize in General Fiction; Survivors, a novel about the Rust Belt of the 1970s; and her first book, Neena Gathering, reissued in 2012 as a classic in the post-apocalyptic genre.

Poems from Nieman’s previous collection, Hotel Worthy (Press 53, 2015) were nominated for The Pushcart Prize and Best Short Fictions of 2016, where the title poem was a finalist.

She was a 2013-2014 North Carolina Arts Council poetry fellow, and has received an NEA creative writing fellowship, as well as major grants in West Virginia and Kentucky. Her awards include the Greg Grummer, Nazim Hikmet, and Byron Herbert Reece poetry prizes.